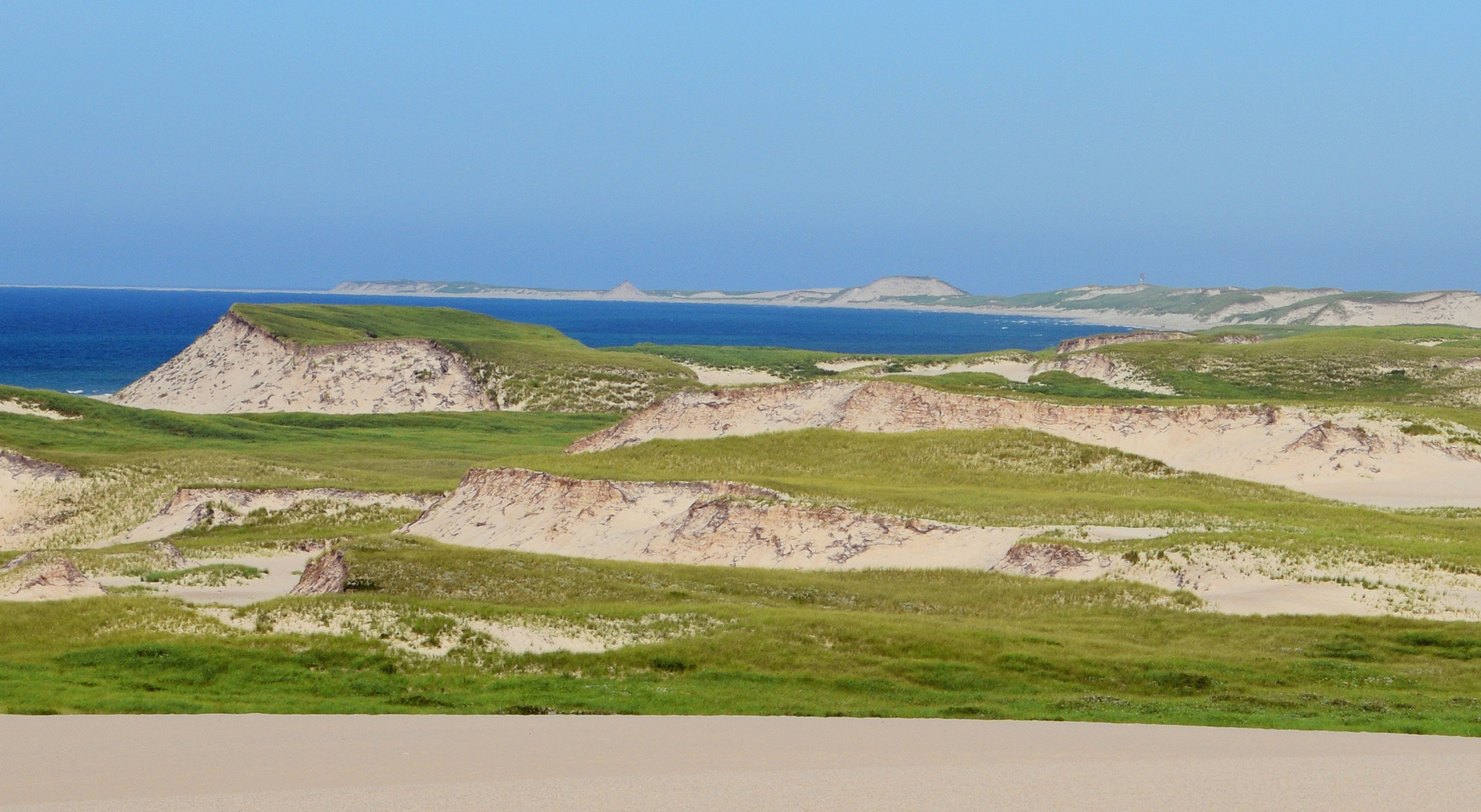 Tazzarin has made two sailing expeditions to remote Sable Island located 100 miles out to sea from the far east end of Nova Scotia. The first expedition was in 2010, followed by a second in 2015. The purpose of both voyages was to conduct the first ever on-island archaeological investigations of the infamous, sandy isle, known as “The Graveyard of the Atlantic.”

Additional research in period documents by the team has developed a list of over 320 documented shipwrecks on the island from the 1500s to the present. Led by Dan Finamore, the archaeological surveys found a significant site with remnants of a possible shipwreck survivor camp with a clay pipe fragment dating to 1690-1710. In addition the island is an entrancing 26-mile long crescent sandbar, up to a mile wide with grasses, blueberries, wildflowers and cranberries along with some fresh and brackish lakes. Island wildlife includes the Atlantic’s largest grey seal colony of upwards of 400,000 individuals, as well as numerous birds. The most iconic and memorable wildlife are the bands of wild/feral horses that have roamed the uninhabited island for over two and a half centuries.

Notes sailor and author Gary Jobson accompanied the group on the 2015 expedition. You can read his Cruising World magazine article about the voyage here.