Sable Island is one of the world’s most unique places. Bill first visited Sable in 1987 while helping to deliver a boat from Manchester, MA to St. John’s, Newfoundland. He returned in 2010 and 2015 with Dan Finamore to conduct the first ever on-island archaeological surveys. Partnerships with the Nova Scotia Museum and Parks Canada made the historic research possible. Bill made his last visit in 2017 serving as a resource specialist for Adventure Canada. 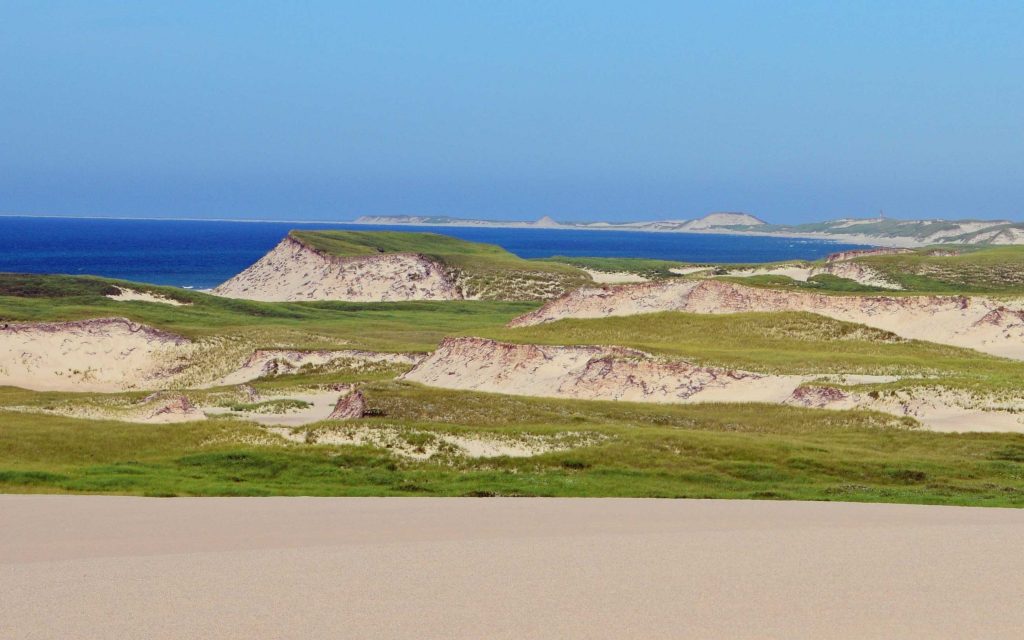 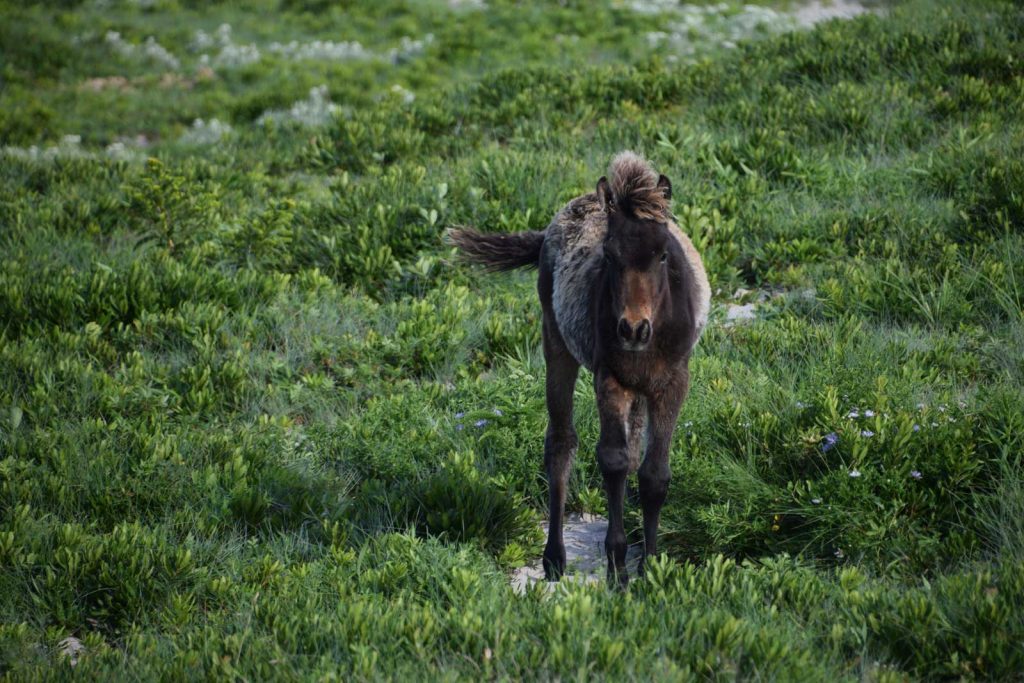 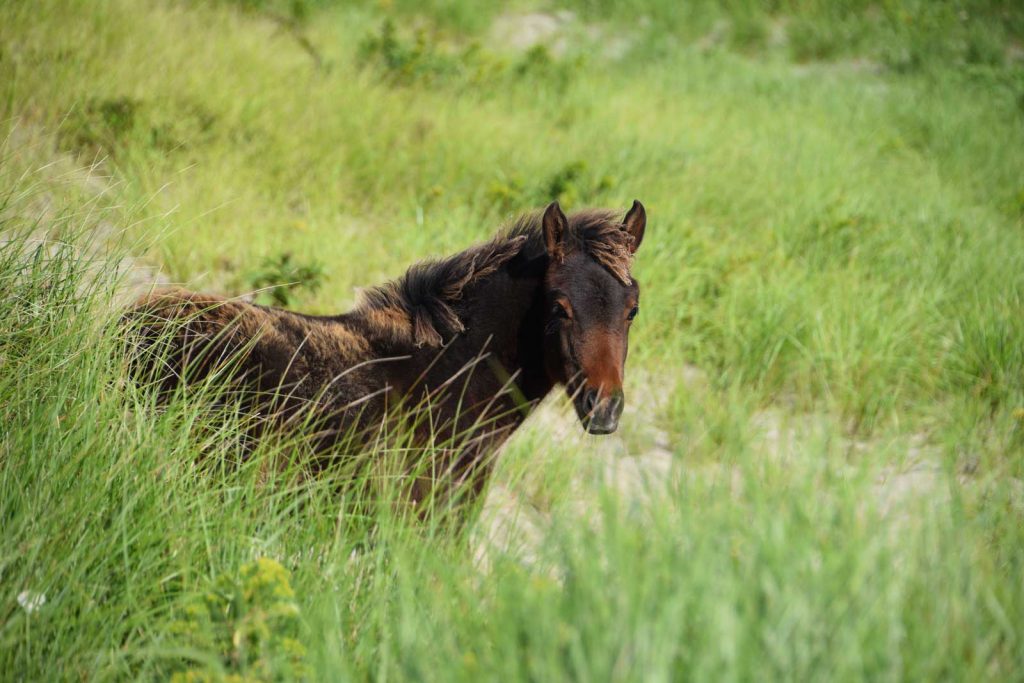 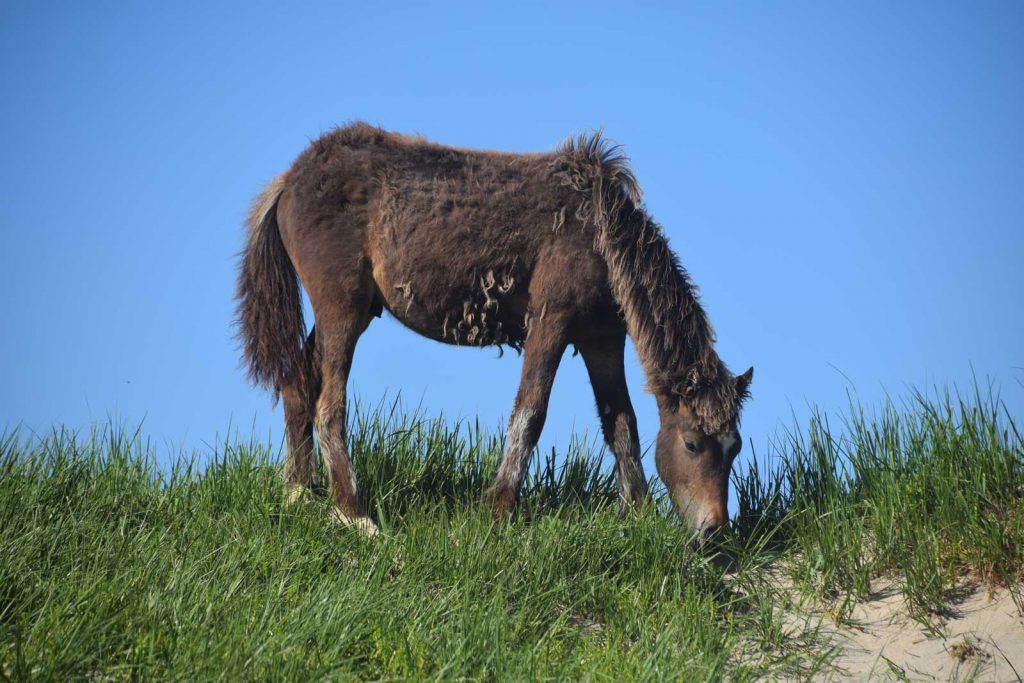 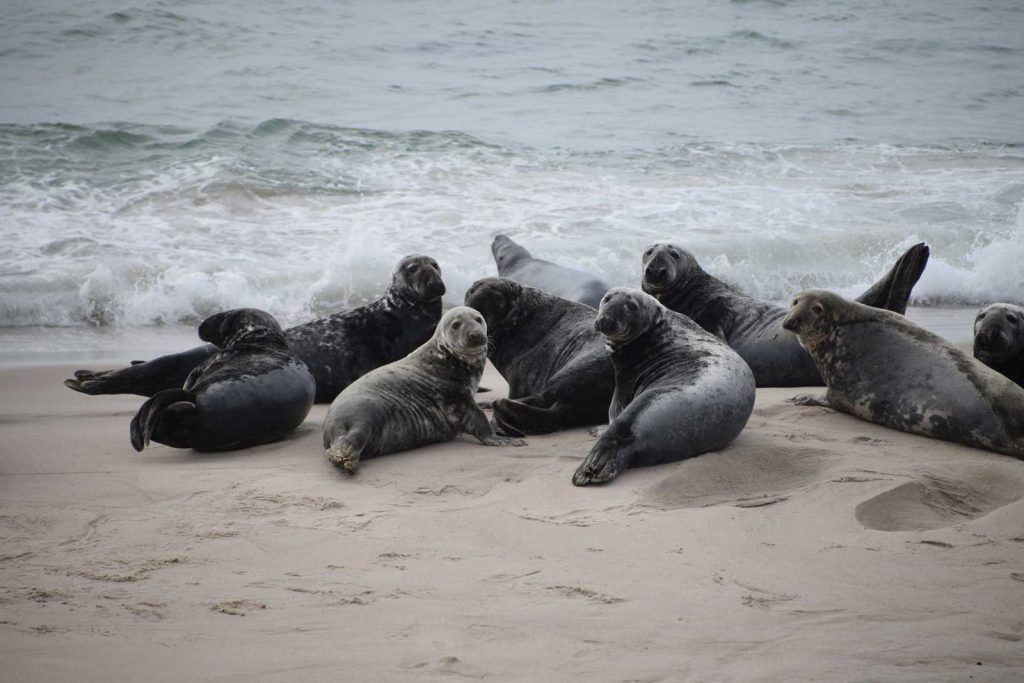 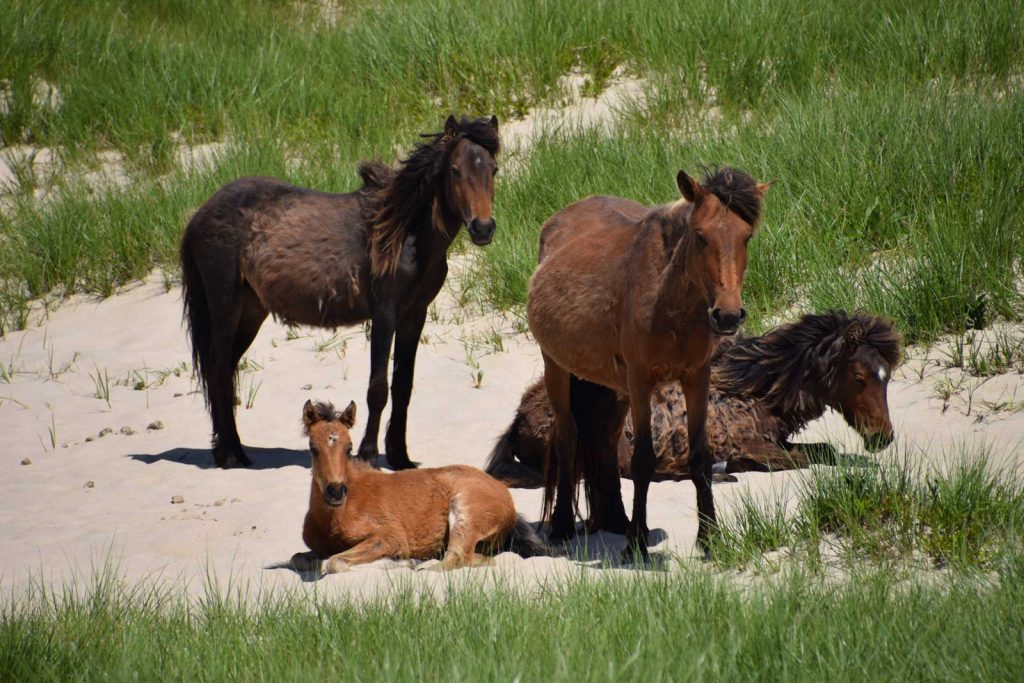 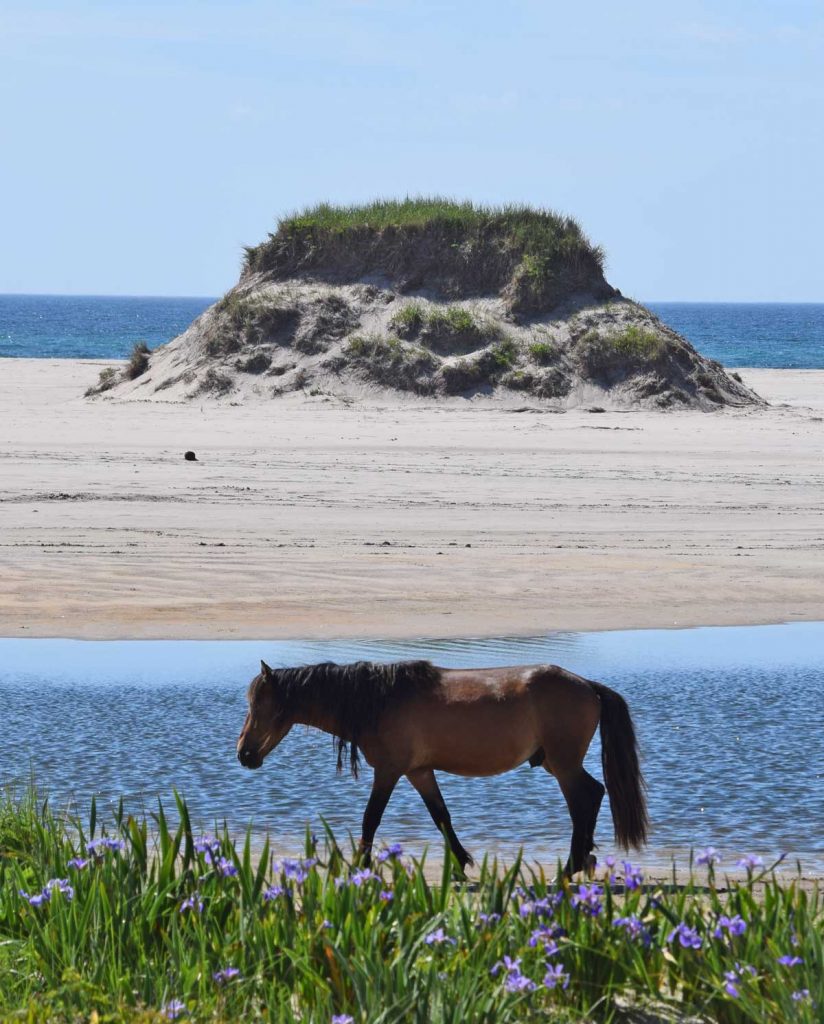 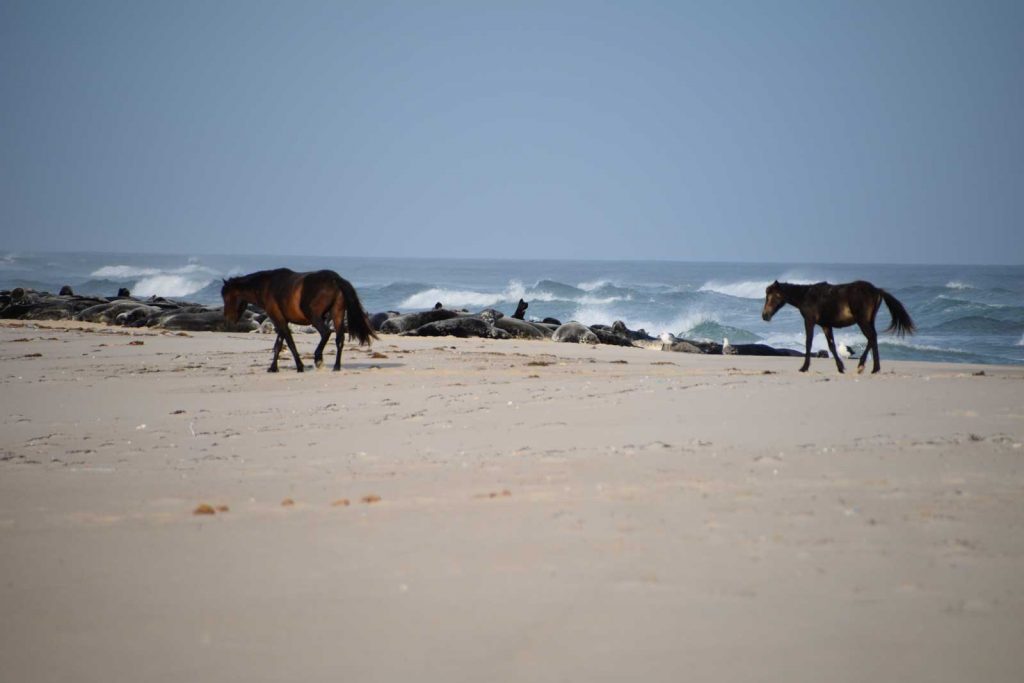 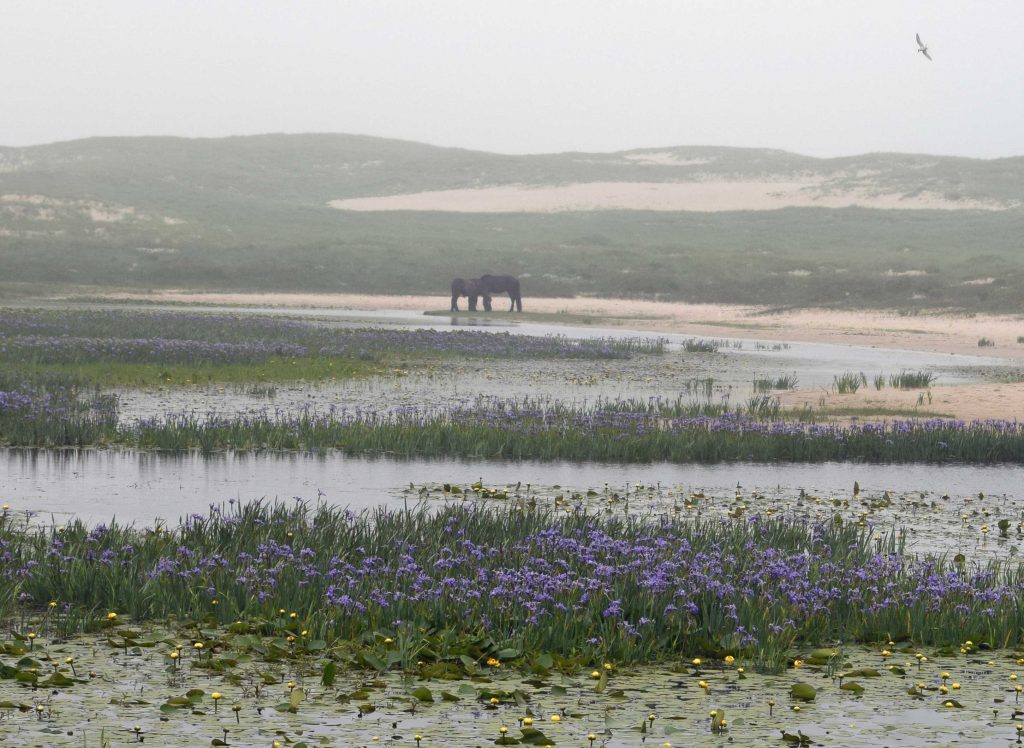 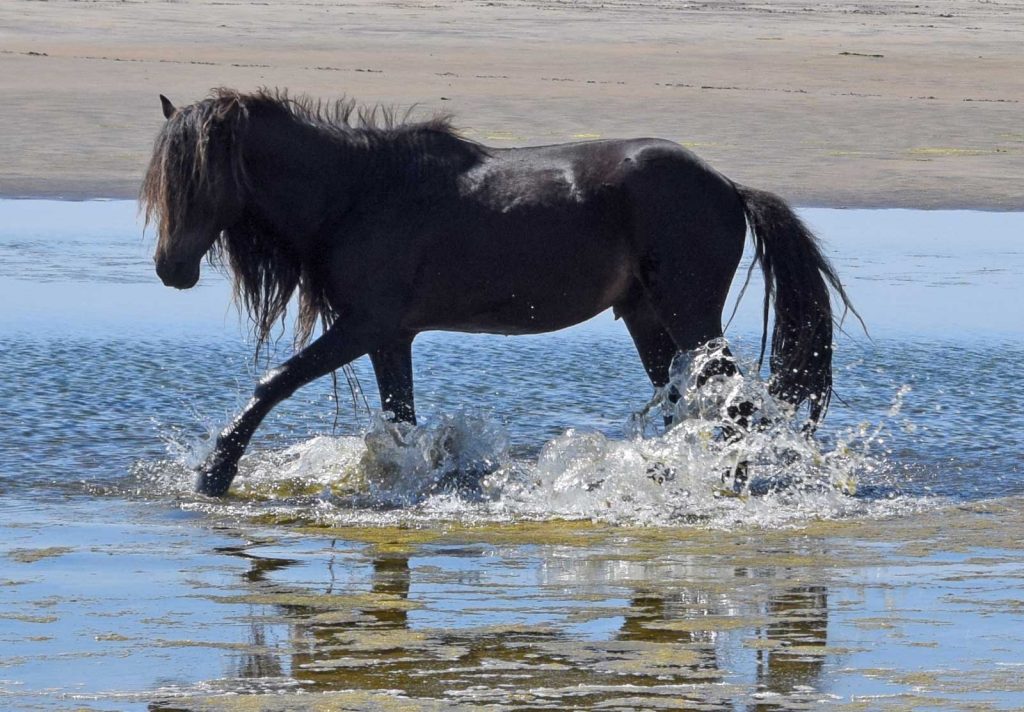 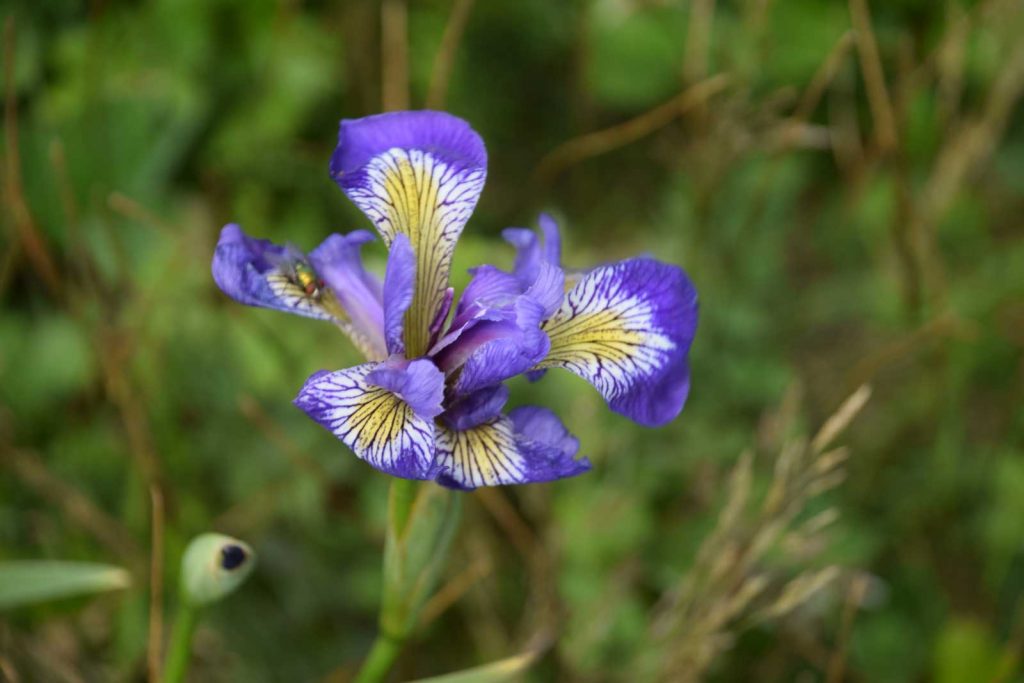 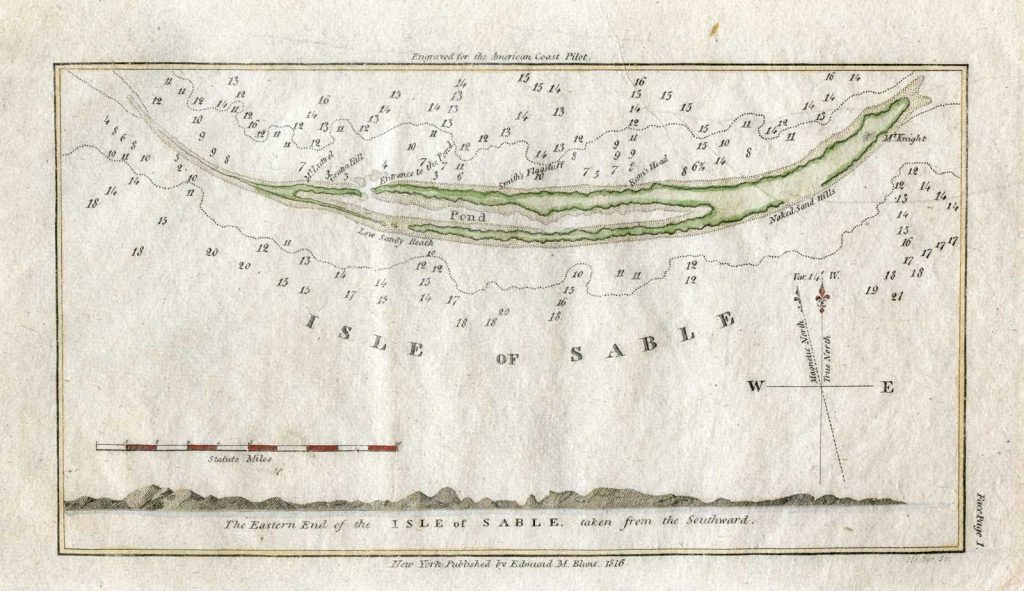 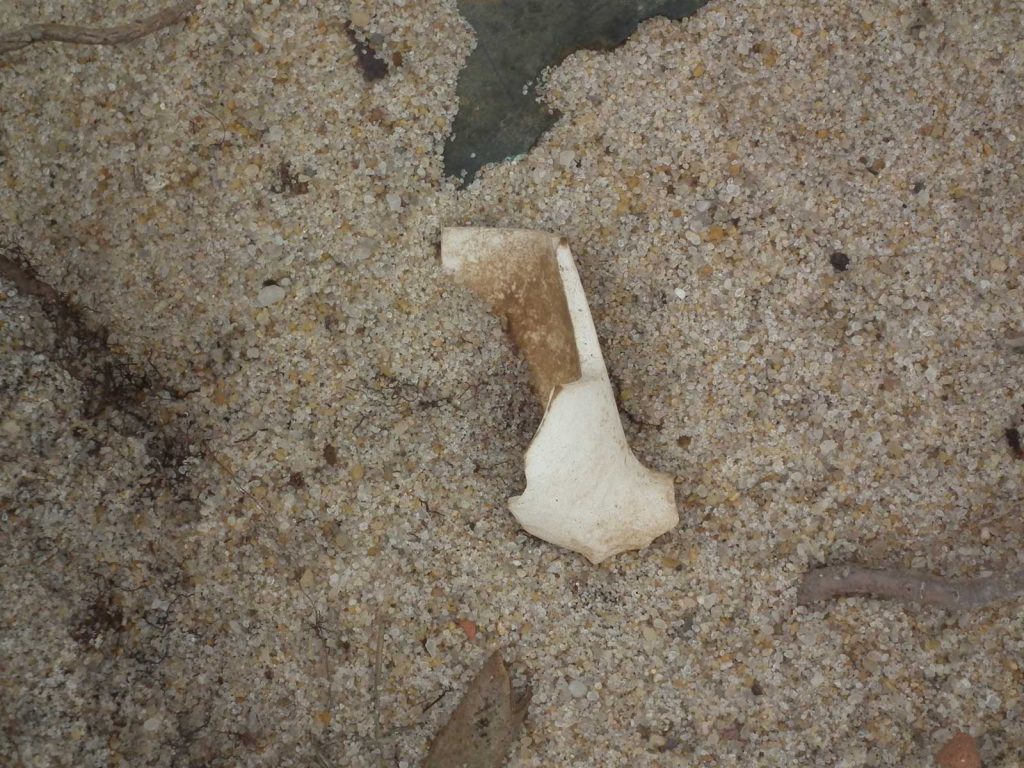 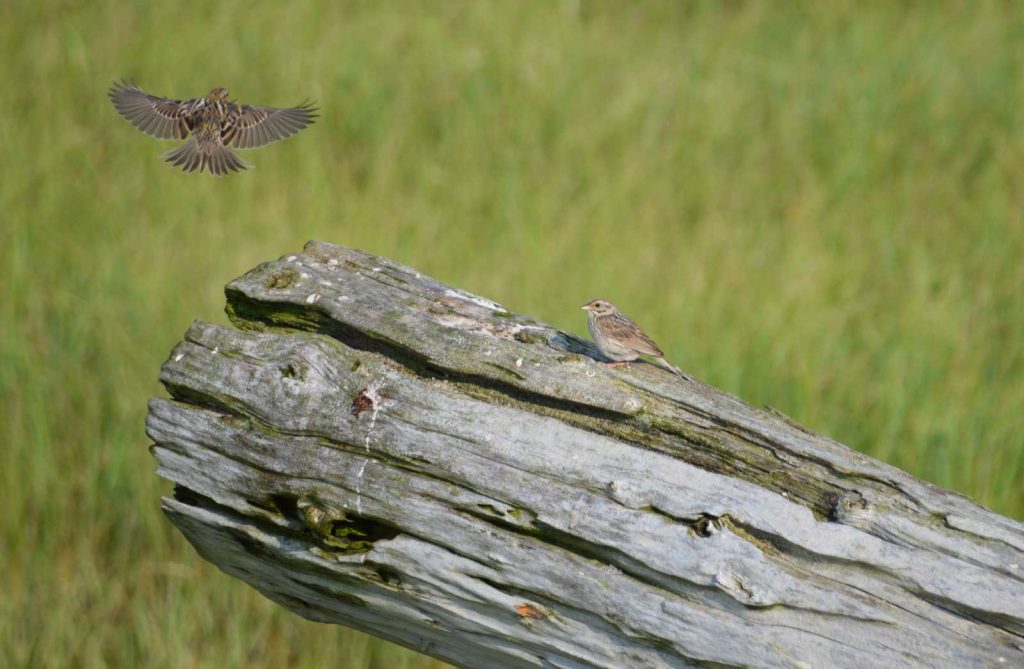