Sable Island has the well-earned nickname of “Graveyard of the Atlantic.” I first sailed to Sable Island in 1987 en route to Newfoundland. I had read of the island’s infamy in books by New England maritime historian Edward Rowe Snow and Canadian naturalist and author Farley Mowat. Working together with Peabody Essex Museum Curator Dan Finamore we conducted to expeditions back to Sable in 2010 and 2015 to do the first ever on island archaeological surveys in an effort to find evidence of early settlement or shipwreck survivor camps. We did find clay pipe fragments, pottery shards and other materials, the earliest dating back some three centuries.

Back ashore, research in archives, libraries, newspapers and manuscript collects we have now gathered period documentation on over 300 known shipwrecks on this remote, sandy isle. Imagery of some of these wrecks provides an emotional look into the tragedy of wreck and loss, and sometimes survival. 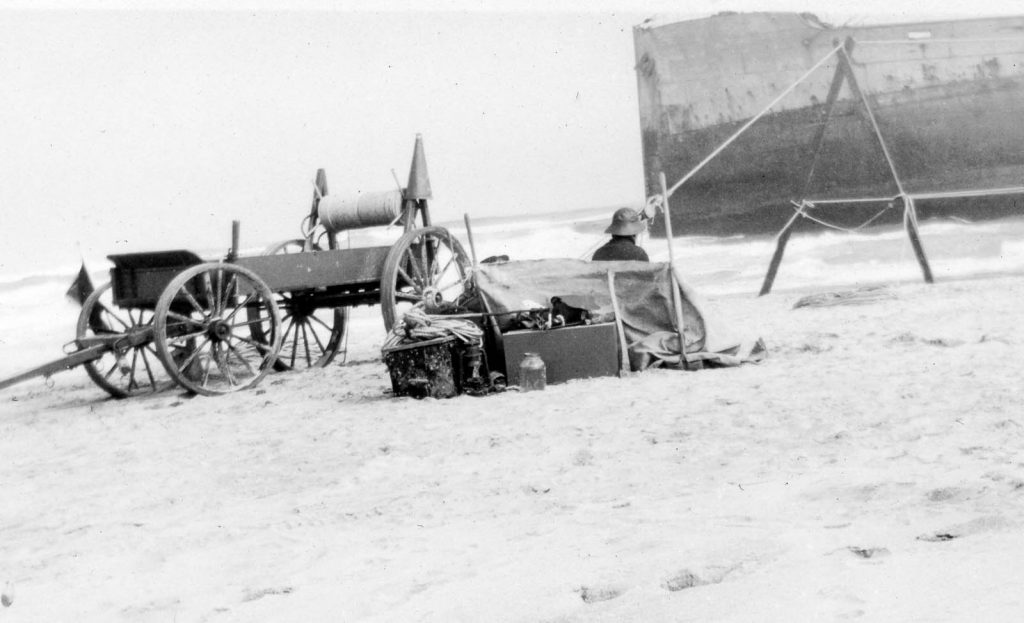 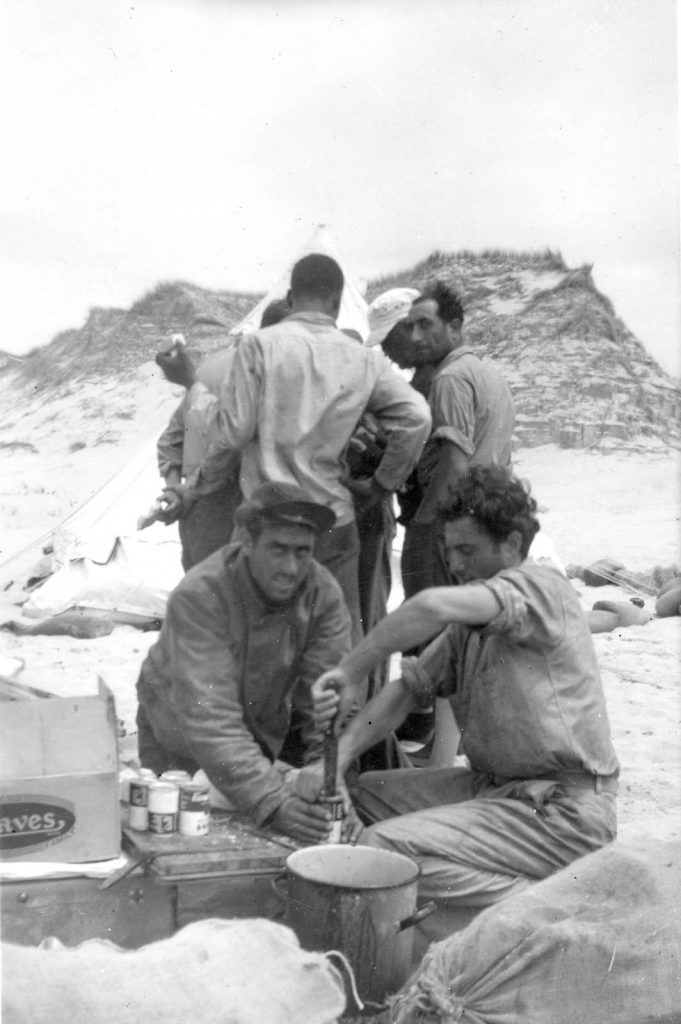 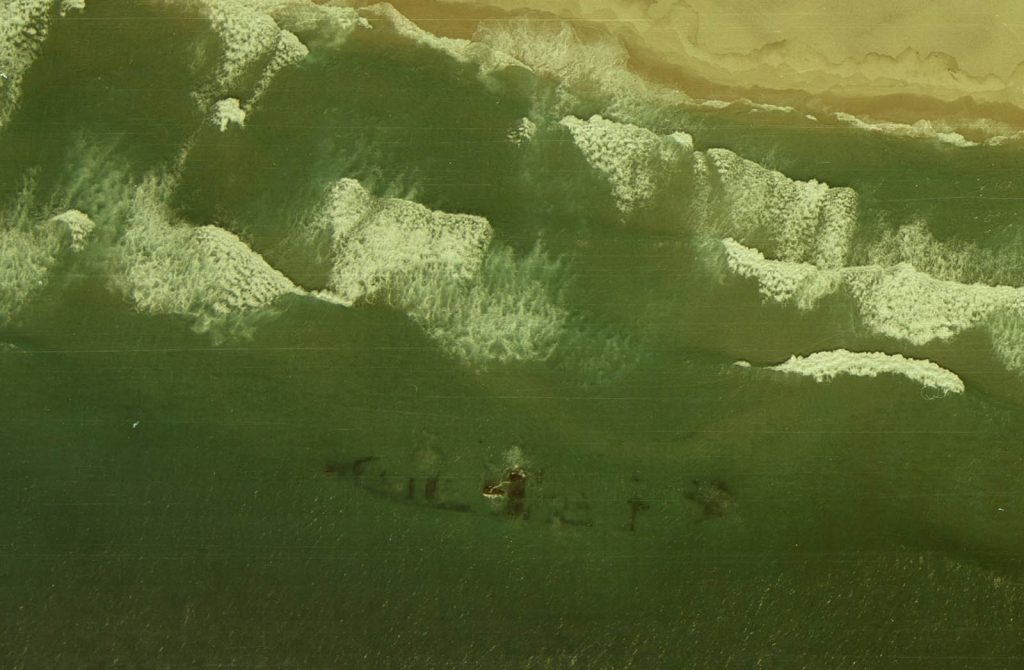 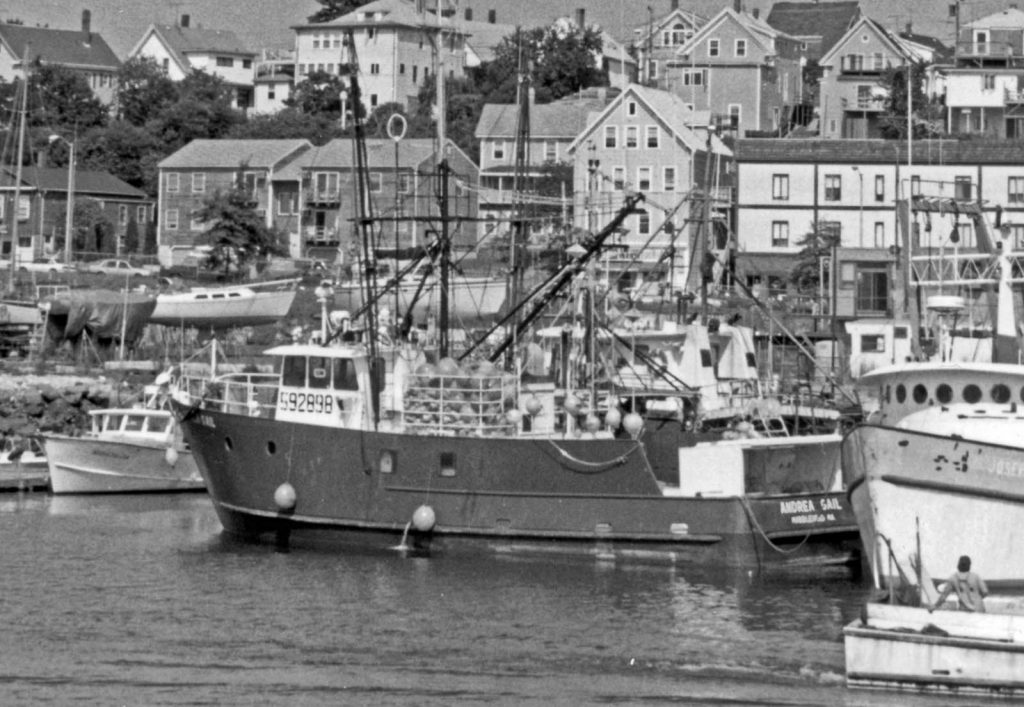 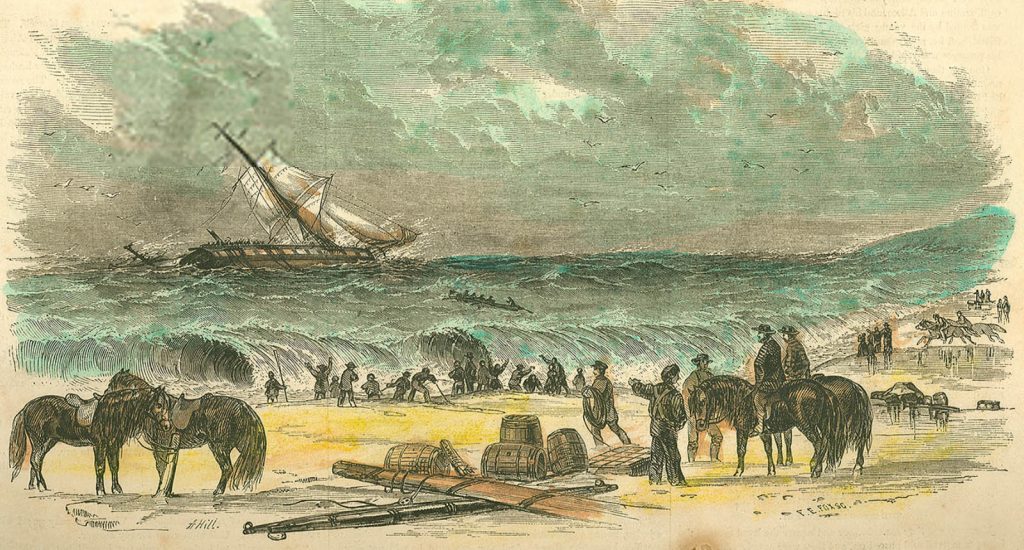 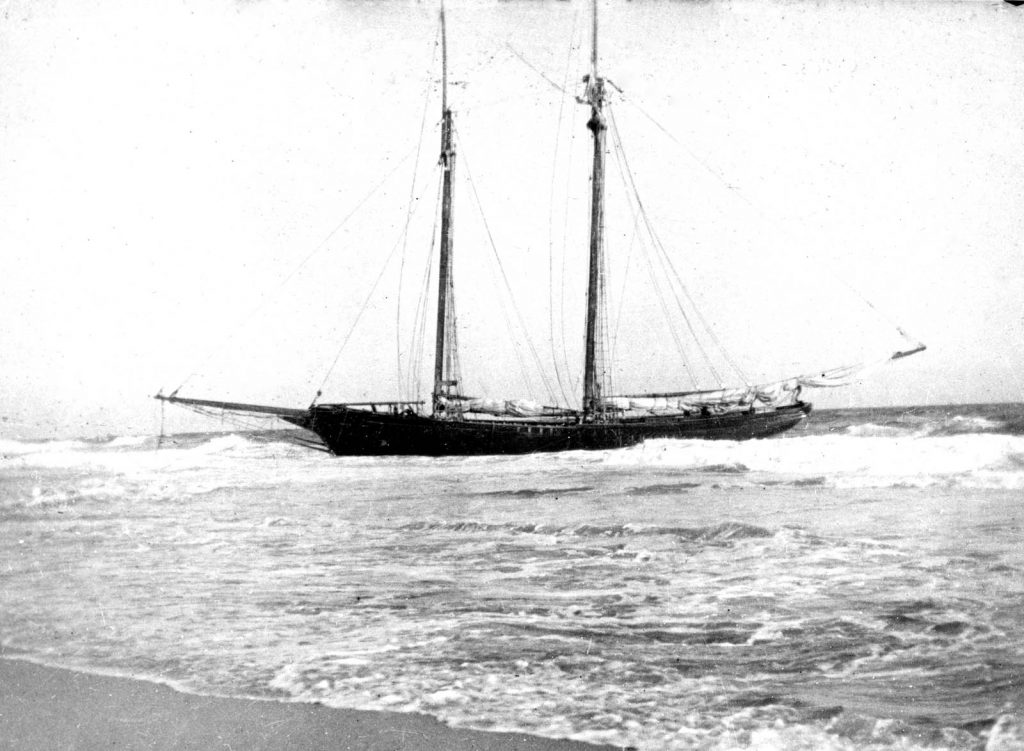 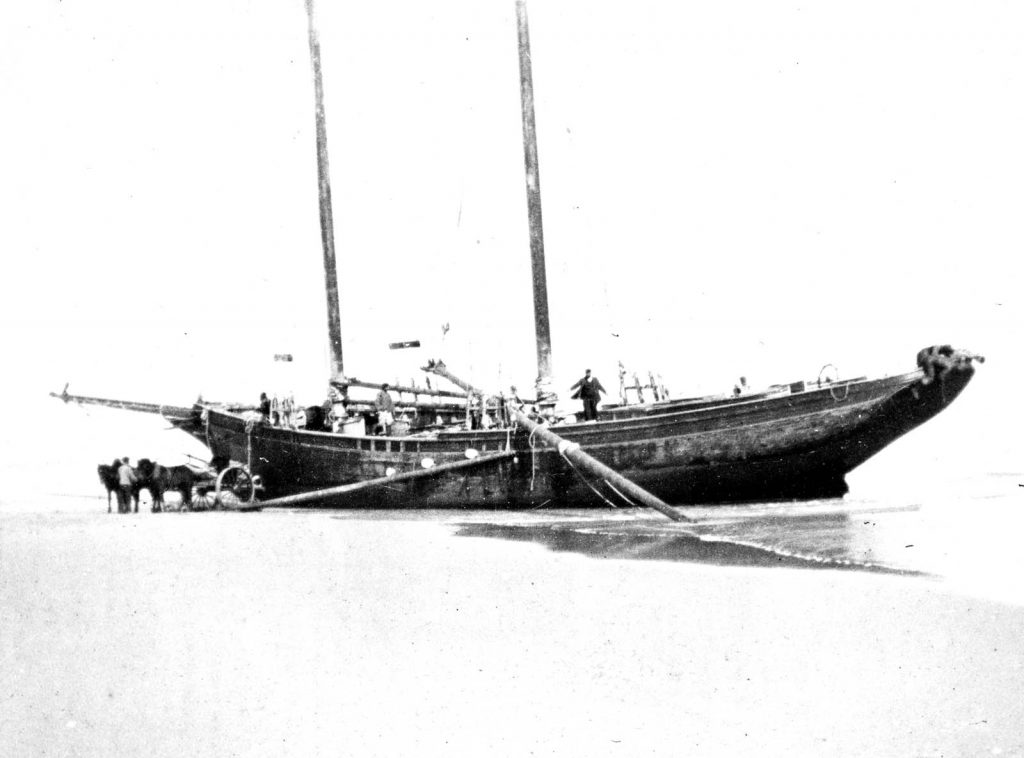 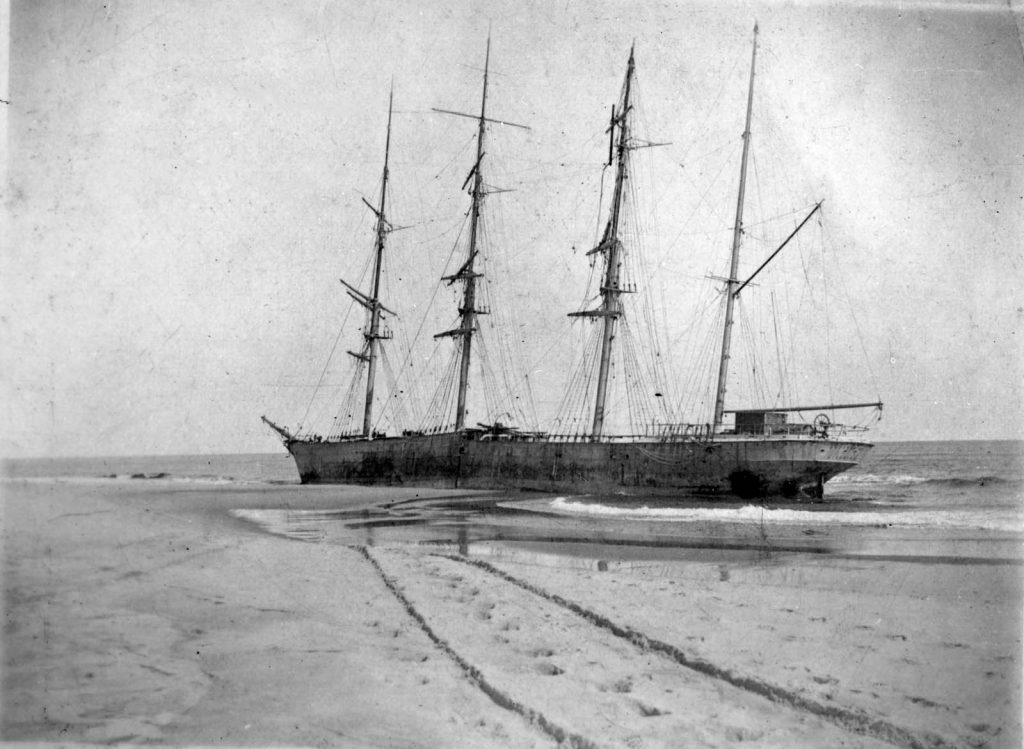 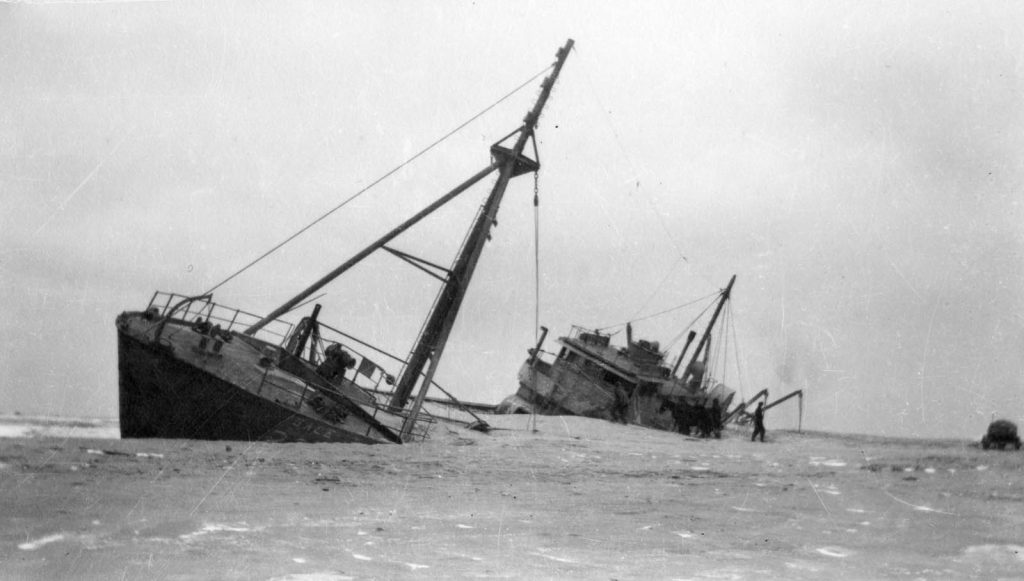 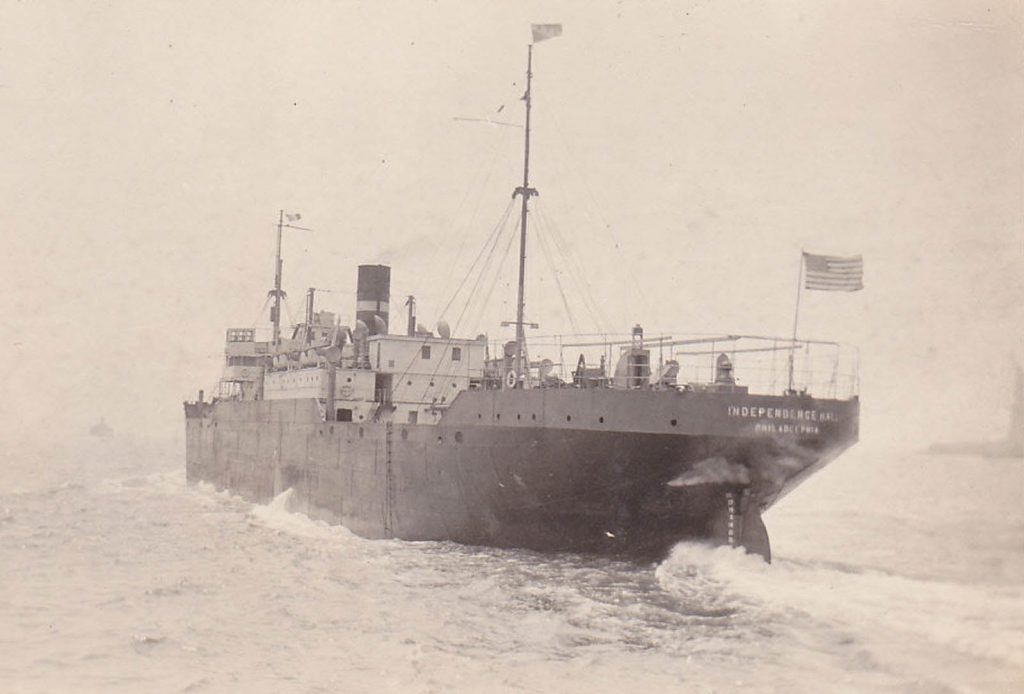 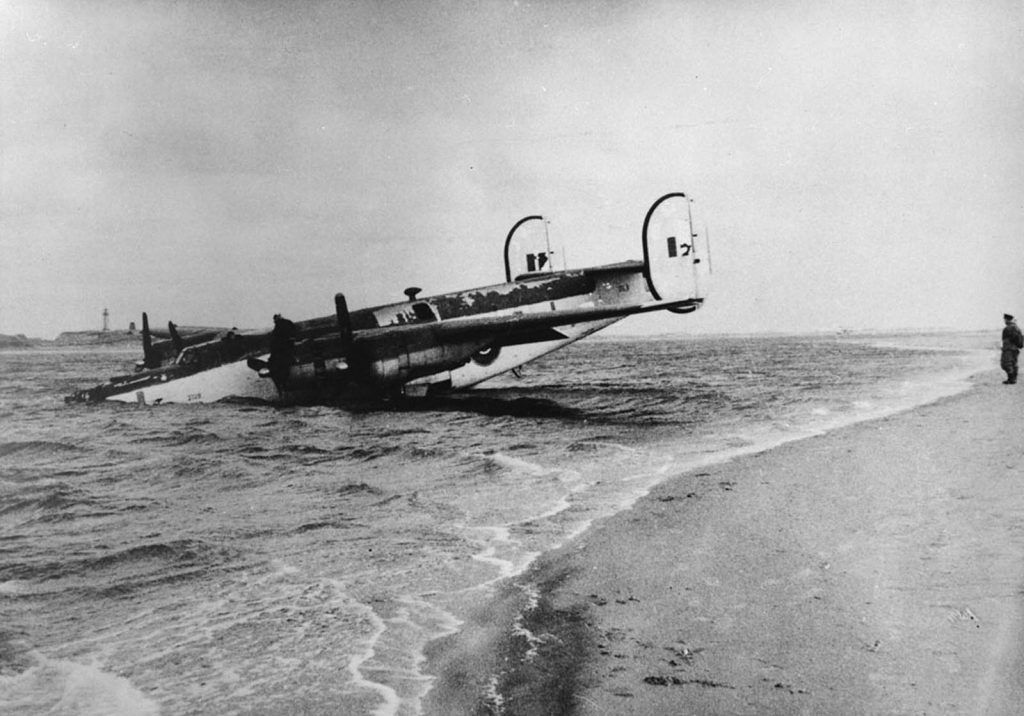 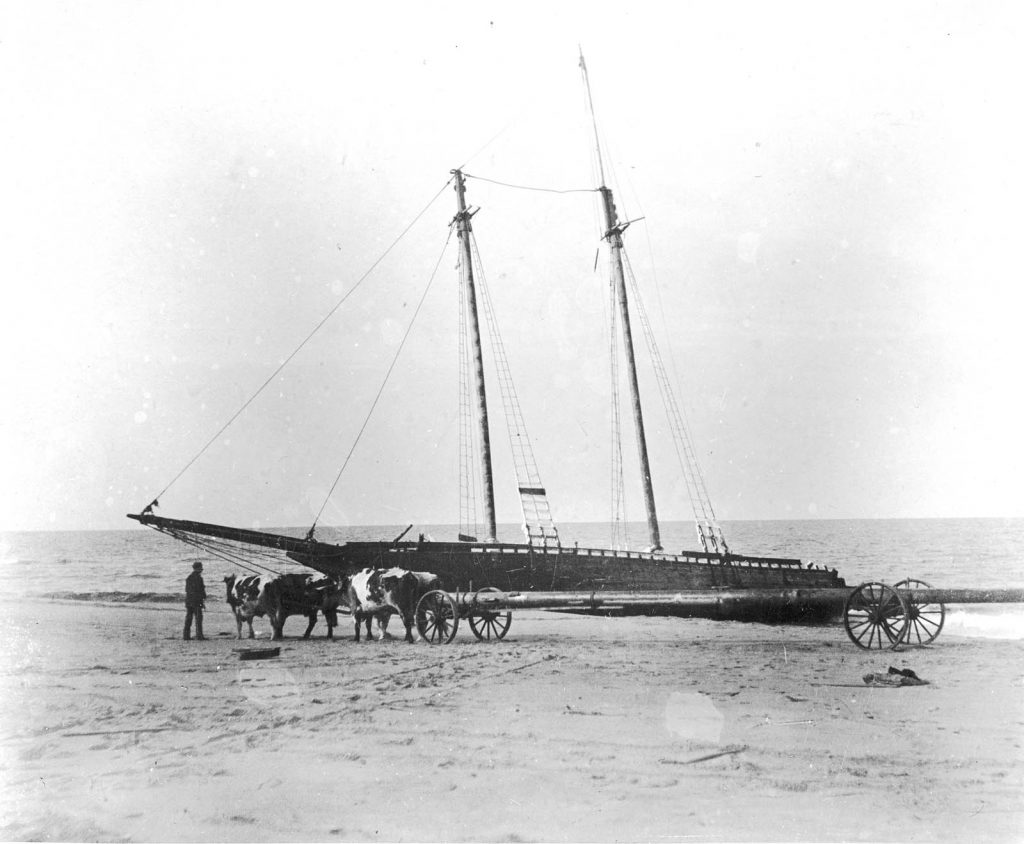 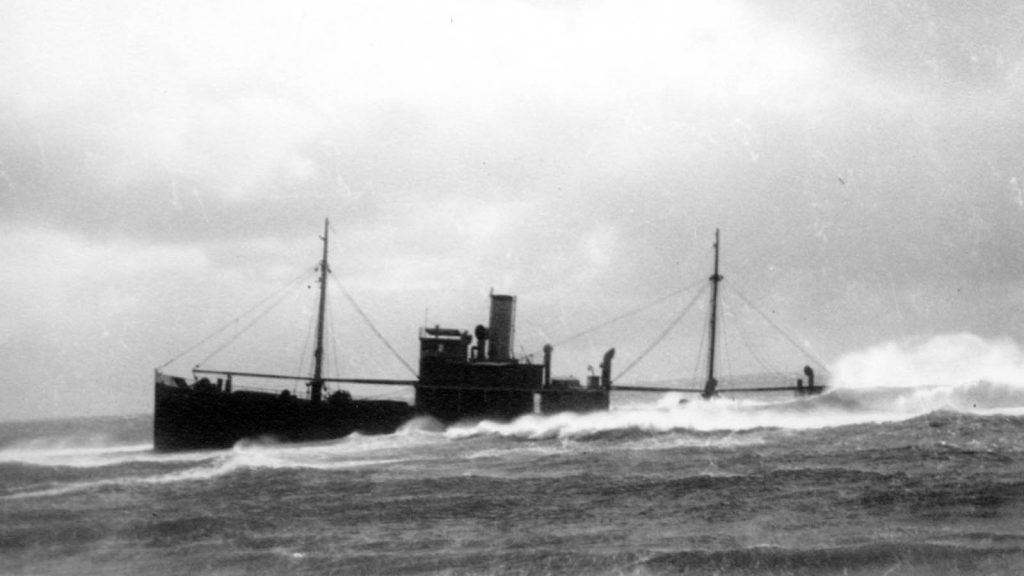 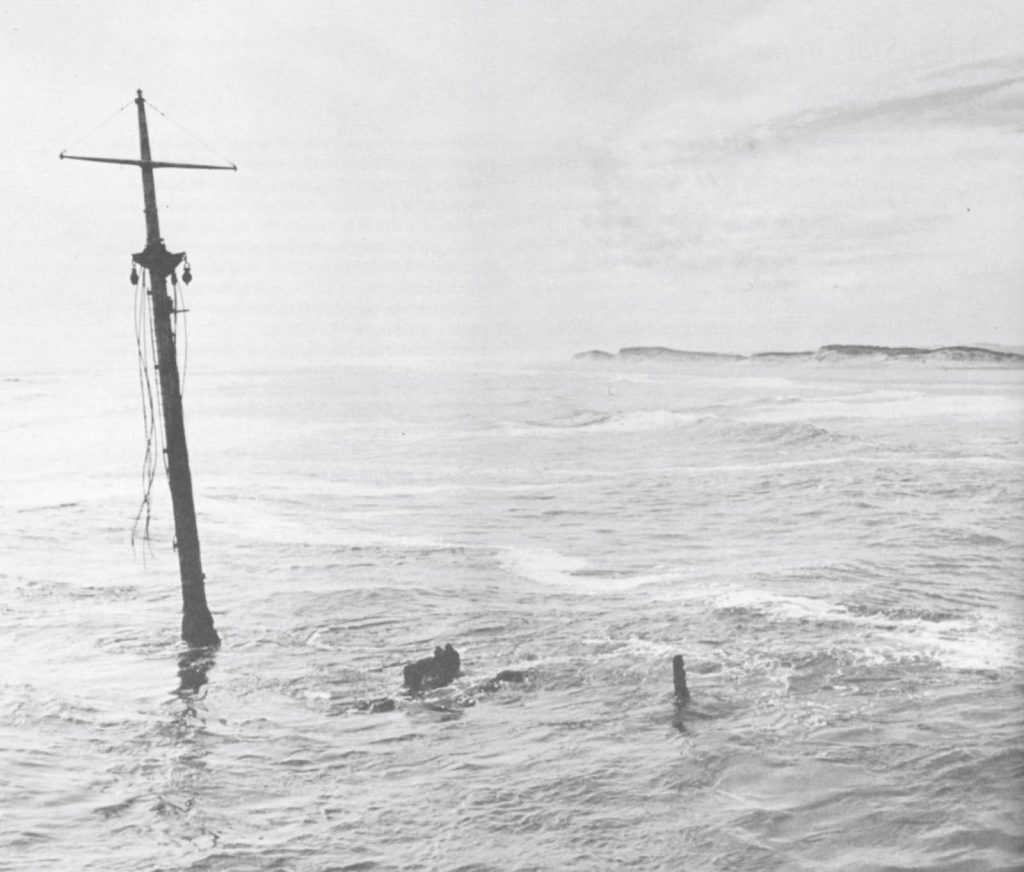 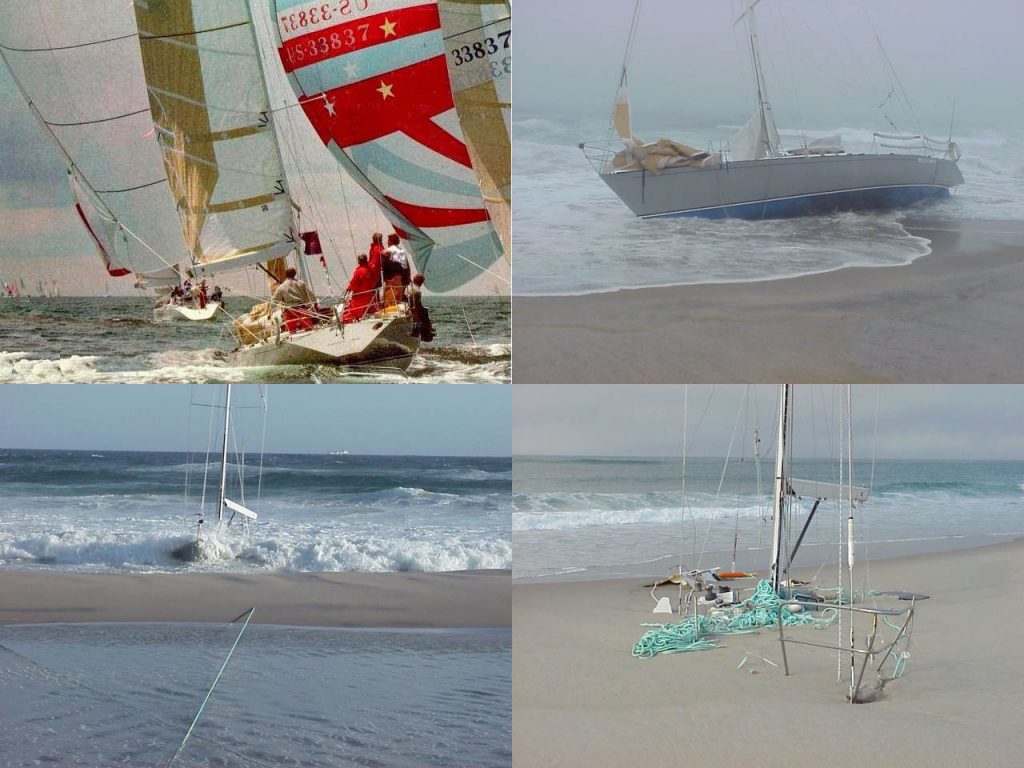 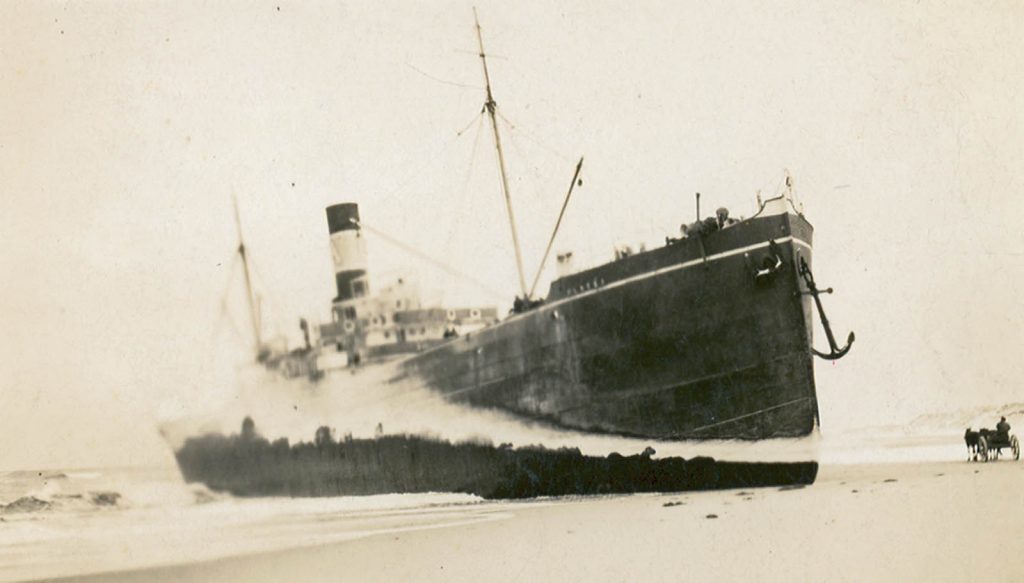 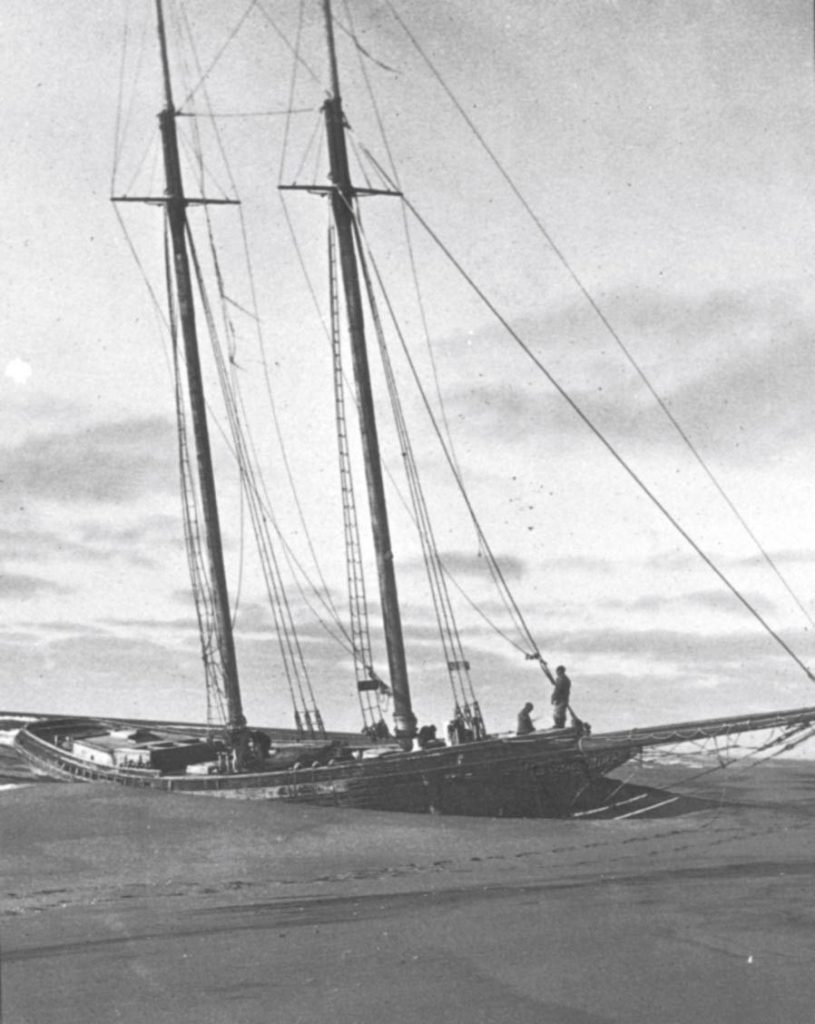 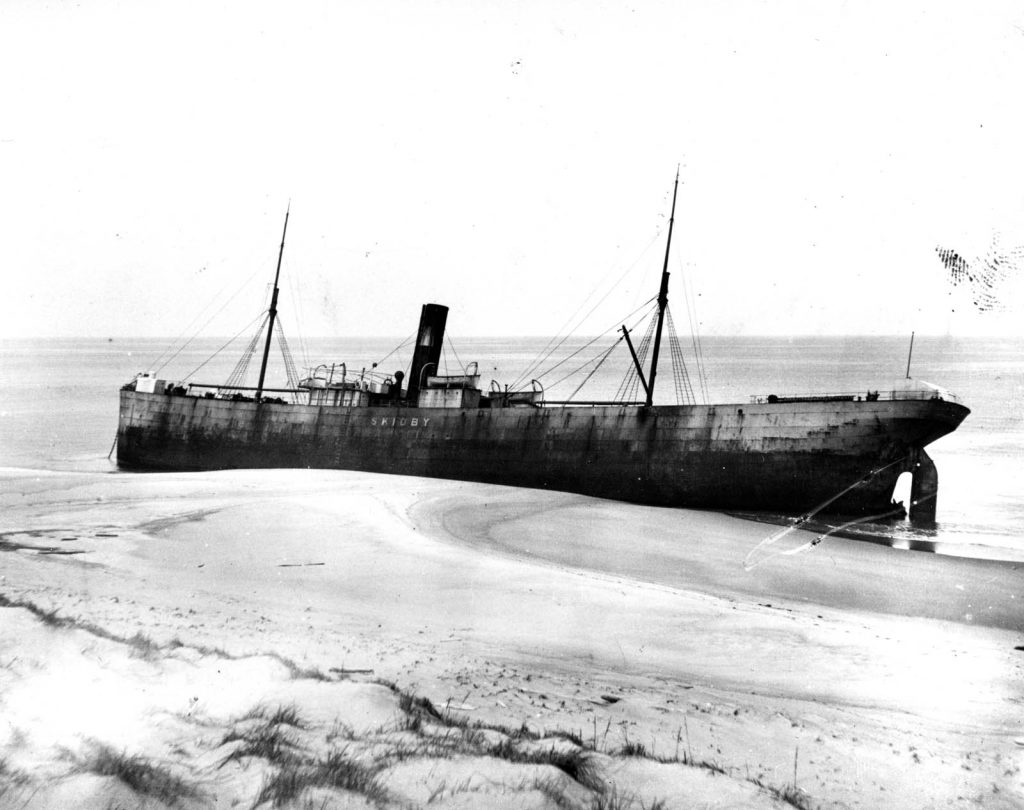 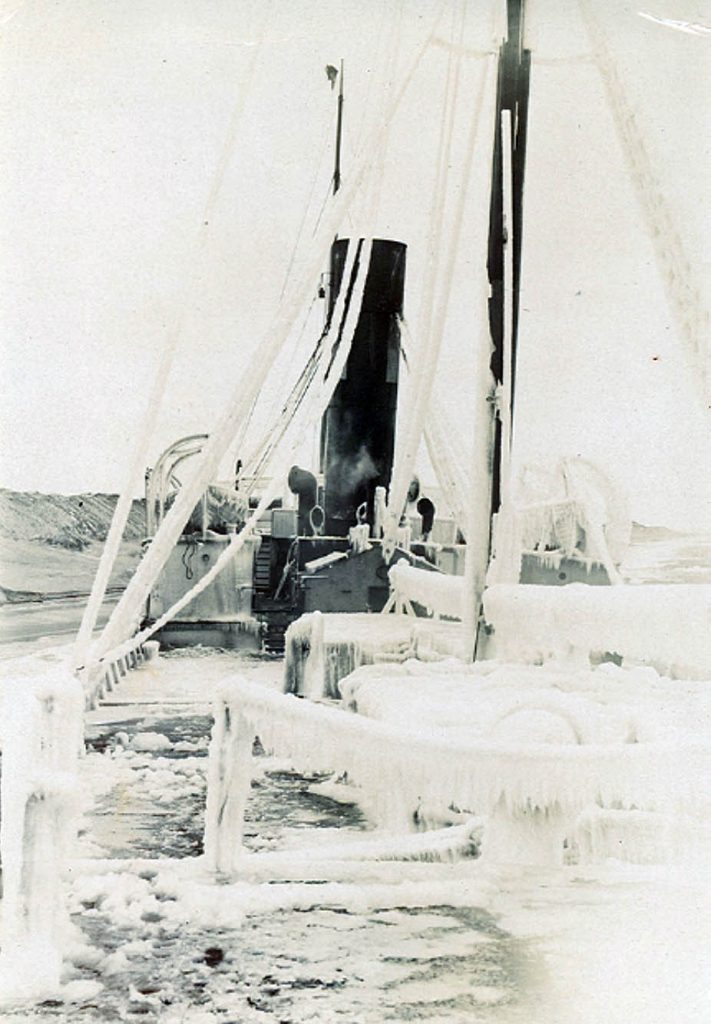 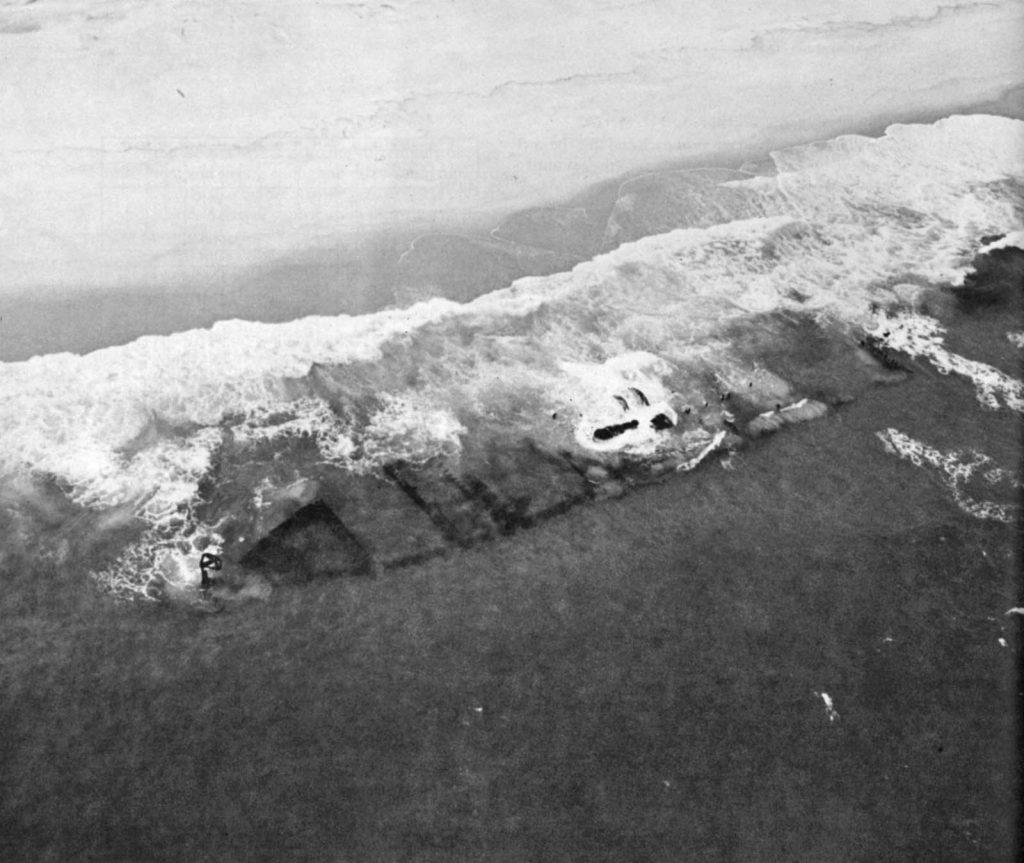 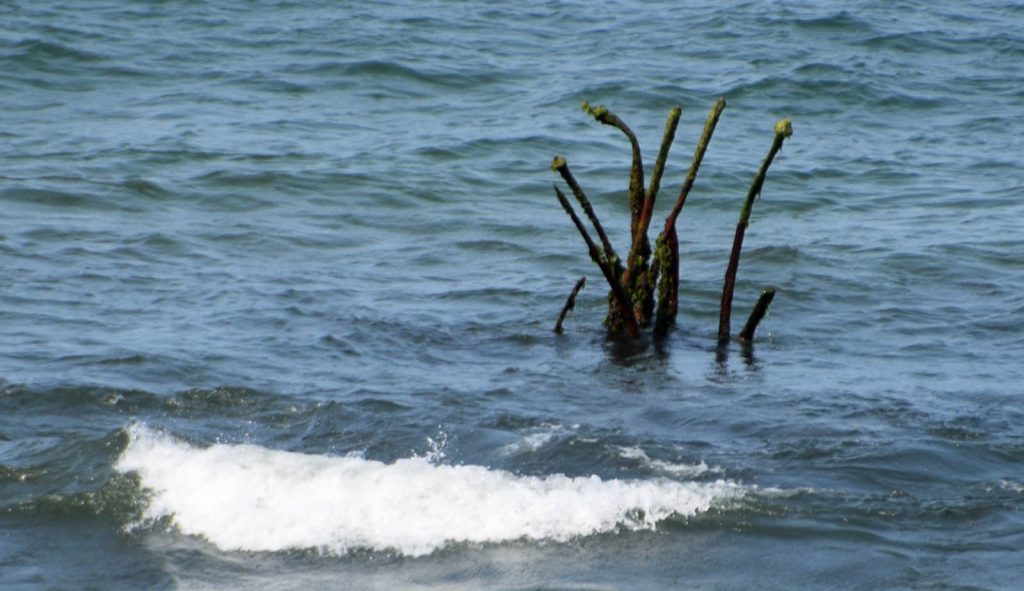